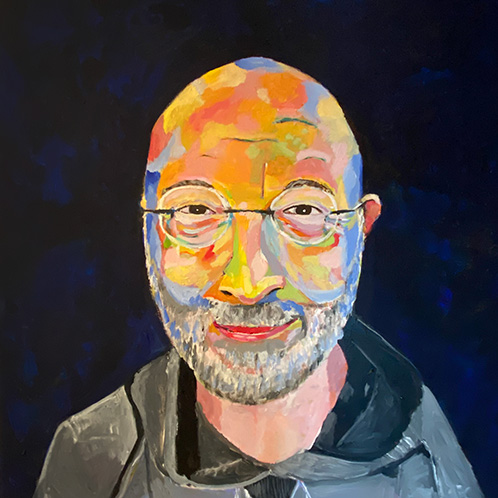 OBJECTIVES: The authors hypothesized that IASD would improve indexes of pulmonary artery (PA) function at rest and during exercise in HF patients without reducing systemic blood flow (Qs).

METHODS: This is a pooled analysis from 2 trials assessing the effects of the IASD on resting and exercise hemodynamics in HF patients (n = 79) with EF >/=40% with baseline and repeated hemodynamic evaluation between 1 and 6 months. Patients with pulmonary vascular resistance (PVR) >4 WU or right ventricular dysfunction were excluded.